TMS is the breakthrough technology for non-drug treatment of depression and promises to be the future of psychiatric treatment—providing hope for patients for whom medication treatment and psychotherapy have failed to achieve satisfactory results.

TMS Therapy is a treatment for those suffering from depression who have not achieved satisfactory improvement from prior antidepressant medications. At TMS of Knoxville, we have successfully treated many patients with resistant depression, and some have been able to discontinue all antidepressants successfully.

TMS of Knoxville is the first clinic to bring Transcranial Magnetic Stimulation (or TMS) to Knoxville.

The cutting-edge MagVita TMS system used at TMS of Knoxville is licensed only to psychiatrists with appropriate clinical training. The MagVita, which is the newest generation of TMS technology (and FDA-cleared for treating major depression), is bringing hope to people across the world whose doctors have struggled to effectively bring them back to wellness. 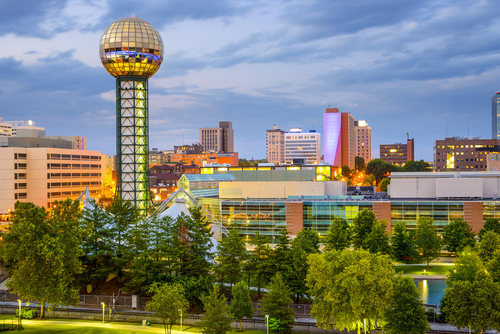